Ranging in duration and length, created to reveal the Portuguese culture.
OUR TOURS


Essential part of your experience,  tailoring our tours with your interests.
OUR DRIVERS


Sintra and Cascais, unmissable places only half an hour away from Lisbon

Meet Cascais, a village of fishermen that became the refuge of aristocrats and artists. We then head towards the coast of wild beaches and cliffs until we arrive at the most western point of Europe, Cabo da Roca.

After that, Sintra, part of Unesco’s Cultural Heritage. Sintra was one of the first centres of European Romantic architecture, where the royal family lived and English aristocrats sought shelter during the French Invasions. What is unique about it is the way the heritage was built in harmony with the natural landscape – they are pearls of landscape architecture concentrated in one same village.

We will stop at the enigmatic, mystical Quinta da Regaleira (spoiler alert: for Masonry fans), the unusual Pena Palace and the magnificent Mozarabic National Palace with its 10 centuries of history.

Why a private tour?

Personalize each step of your trip

Of course there’s a custom itinerary but we take very serious the customers demand for individuality and and do our best to tailor our services to your preferences.

Online reviews can be helpful, but sometimes we just have to remember that we are unique as individuals and tastes. Rely on your capacity to explore the unknown.

Skip the lines and reservations

Best tool for time optimization? Skipping the lines! Waste no time in a queue purchasing tickets neither wait for a table to have lunch. We’ve got your back!

Make the most of your trip

We’ll make sure you’ll be taking full advantage of the tour merging the main points of interest with the hidden gems. Our purpose is to offer you a complete experience.

How do I know if this is the right tour for me?

We created an experience that we identify with, merging the local eye interpretation with the touristic preferences.

Our intention is the make your staying in Lisbon as pleasant as it can be, helping you to discover the complexity of this beautiful and rich city and marking sure that the information we provide during the tour will be helpful during your entire holiday.

Our priority is to make sure that you are happy, safe and comfortable through the whole experience. 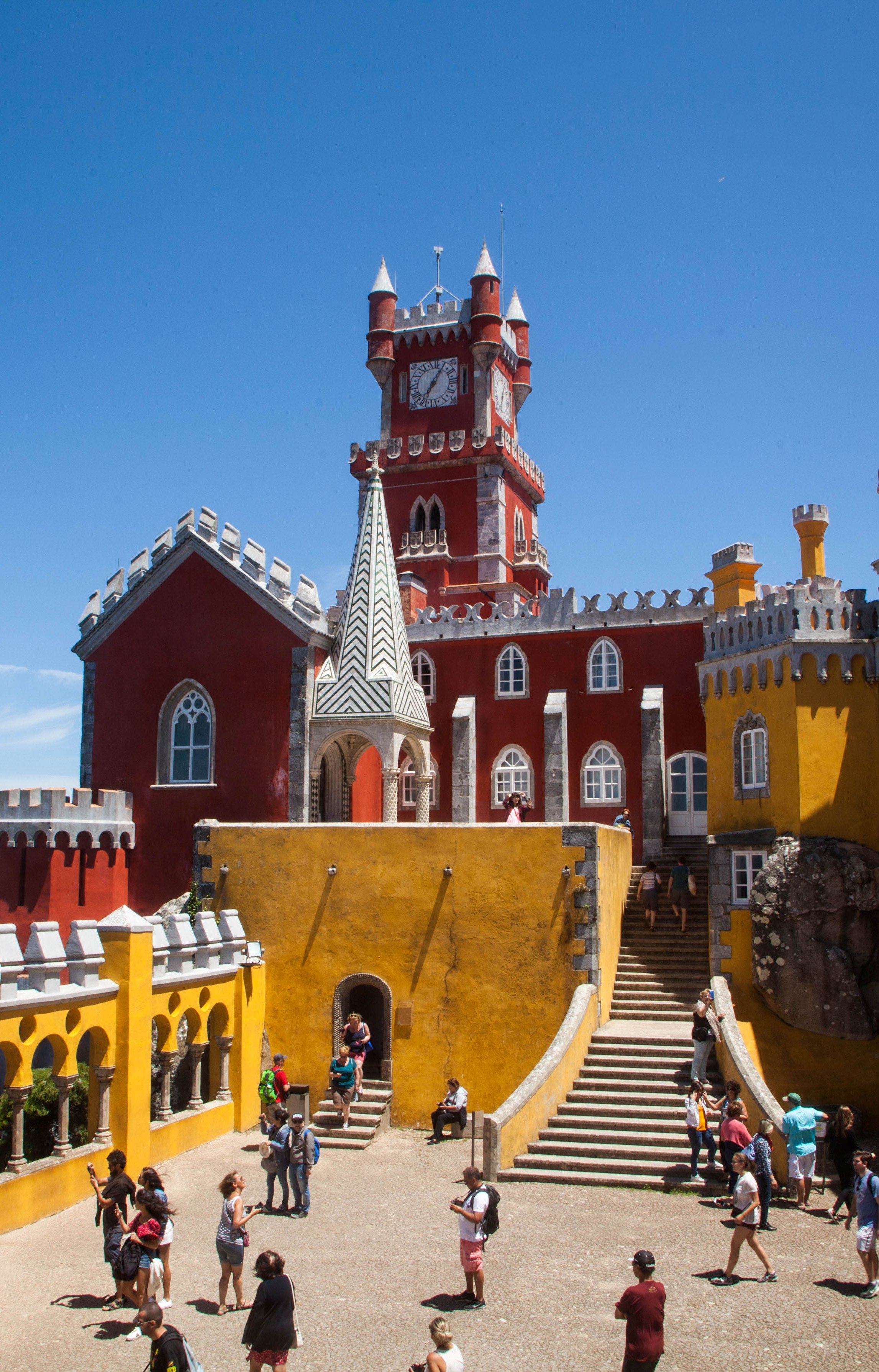 You can easily book a tour online,  choosing the right date for you. As soon as the booking is confirmed,  we’ll contact you to establish the rest of the details such as the pick-up hours and location. You can also book a tour by phone or email.


WE PICK YOU UP

The pick up  location is previously established, you just name it and we will get there. It can be near your accommodation (has to be downtown) or a random  place in the city center. We normally drop you off downtown.


After getting informed and putting together all the necessary details to make this happen, you’re about to start the adventure. We’ll make sure that you’ll have fun all the way and do our best to make your experience unforgettable.

Questions about this tour?